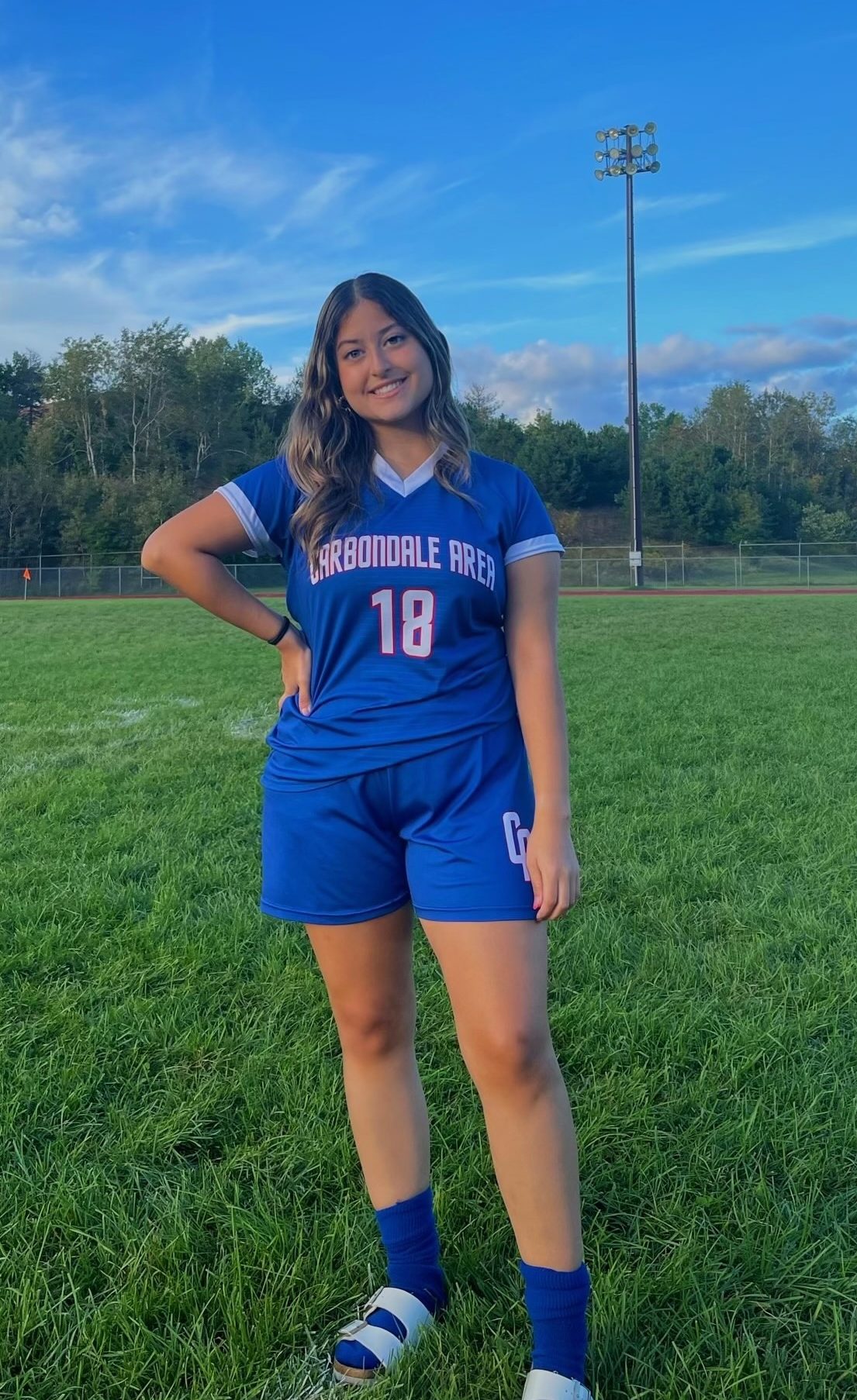 Our next Senior Spotlight is Chargerettes Soccer player Elizabeth “Lizzie” Pantoja. Elizabeth is the daughter of Peggy Arronategui and Art Pantoja. She has an older sister, Sasha, and a younger brother, Michael. Elizabeth (#18) is a three-year member of the soccer team where she has played Defender.

Elizabeth has excelled both in and out of the classroom in her time here at CAHS. She has been a member of Academic Honors since her freshman year and a member of the National Honor Society since eighth grade. She is Vice-President of Future Business Leaders of America (FBLA), where she is a four-year member. Notably, she placed fifth at states as a junior. She is a four-year member of the Science and Technology Club, a three-year member of the Mock Trial team, a two-year member of Students Against Destructive Decisions (SADD), and is also a member of Student Council and the Spanish Club. She has also volunteered her time with Unified Track and Field and the YMCA. She enoys paddle boarding, baking, playing soccer, and spending time with her friends.

Elizabeth’s favorite CA memory is the trip to Hershey for FBLA States. Her favorite subject is Physics. She plans to attend Baylor University to major in Kinesiology and then go to Physician’s Assistant’s (PA) School to become a Dermatology Physician Assistant, working mainly in aesthetics.

The Carbondale Area School District congratulates Elizabeth on her achievements so far and wishes her the best of luck in her future endeavors. 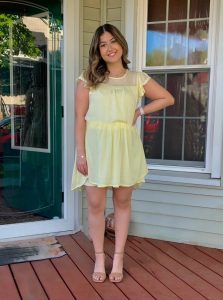 “Never regret anything that made you smile.” -Elizabeth Pantoja, Carbondale Area Class of 2022 #CarbondaleAreaClassof2022