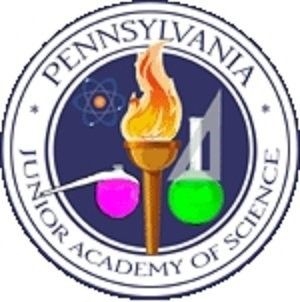 Four Carbondale Area students earned First Place Awards at the Pennsylvania Junior Academy of Science (PJAS) State Competition. Under the direction of Ms. Samantha Masco and Ms. Emily Baileys, sophomore Audrey Cobb, freshmen Caden Brennan and Abigail Lent, and eighth-grader Michael DeRichie took home the gold. A summary of the students’ projects in their own words can be found below.

Audrey Cobb: “In the Children’s Eyes” 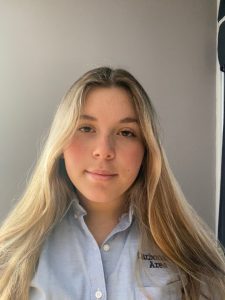 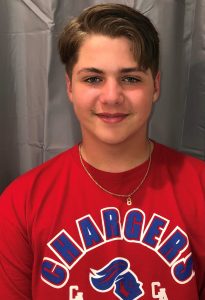 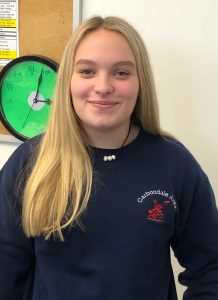 “The title of my PJAS project this year was called ‘The Placebo Effect,’ which is a phenomenon where some people may experience benefits after administration of an inactive drug or treatment. For example, if a person believes he or she will live longer, they may. My experience with PJAS this year and the state competition was very different with the pandemic. Testing people was more difficult, and we had less practice from not being in school.  The competitions were different virtually this year because we could not physically attend the competition and could not present our project in front of judges. I learned from my experience this year that we can overcome any challenges faced as long as we put our mind to it and work to the best of our abilities.”

Michael Derichie: “What Type of and Sanitizer Kills Bacteria the Best?” 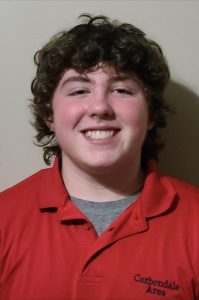 “In my experiment I studied bacterial growth on petri dishes. I used different brands of hand sanitizer to see which brand stopped the growth of bacteria the best.”

Co-advisor, Ms. Samantha Masco, was excited about the accomplishments of PJAS this year, especially during a pandemic. “Having four students win first place at the state level this year is quite an accomplishment, considering that the students needed to do all the research and experimentation at home independently while on virtual instruction. Many of the projects that won first place this year dealt with timely topics such as the effectiveness of hand sanitizer and household cleaners, as well as different methods to mitigate the spread of COVID 19. The students were able to test and present on real world material which benefited the entire community. Overall we are extremely proud of all the students who participated in PJAS this year. The commitment to science they’ve shown is evident and we look forward to continuing Carbondale Area’s long standing tradition of excellence in the Pennsylvania Junior Academy of Science.”

The Carbondale Area School District congratulates Audrey, Caden, Abby, and Michael on their remarkable accomplishment and looks forward to their projects next year. #CAProud