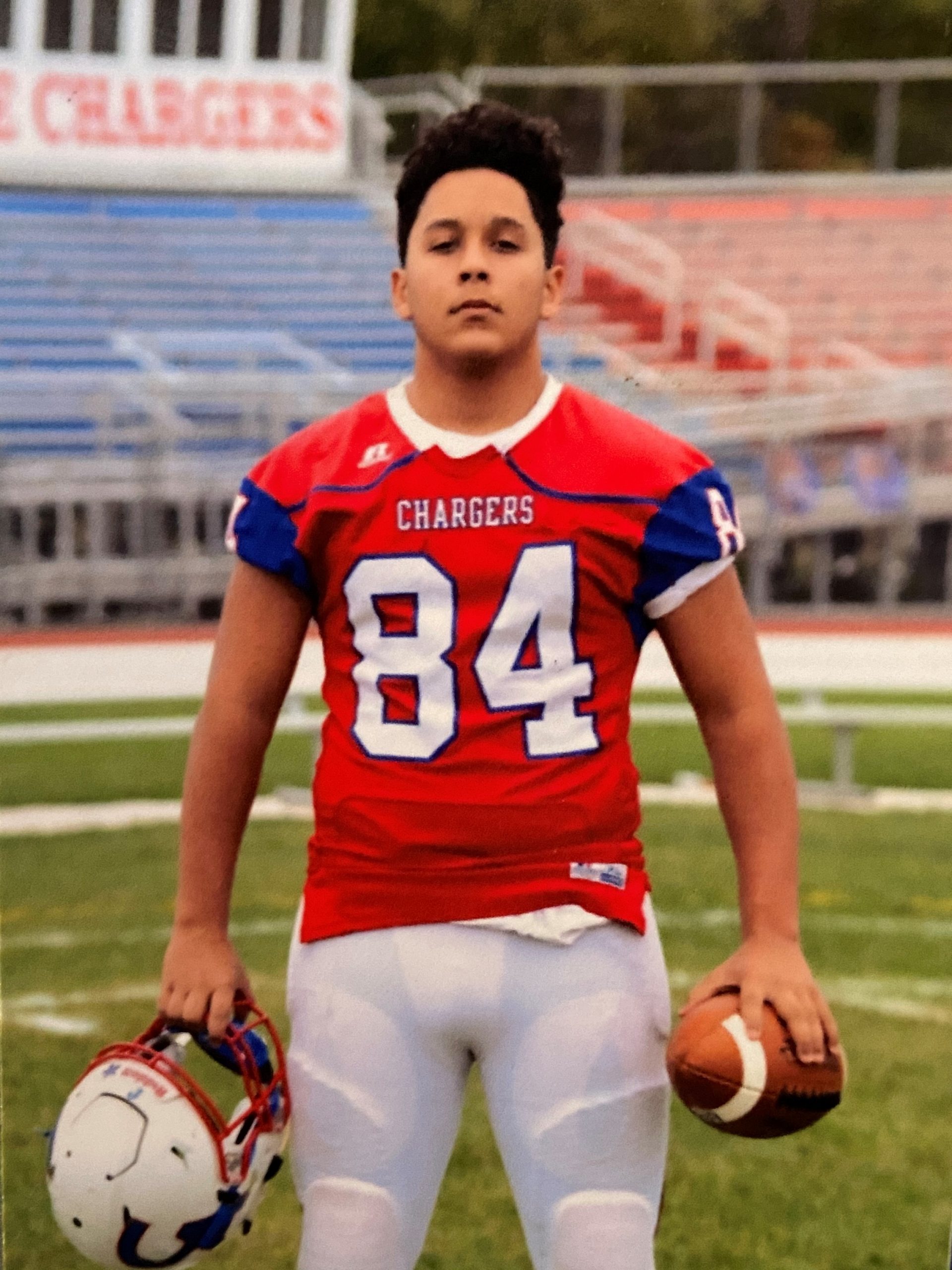 Former Carbondale Area gridiron star Jose Mendez is our next student featured in our Senior Spotlight. Jose is the son of Virginia Sienkowski and Jose Mendez. He also has two brothers, also named Jose. Jose spent each fall the past three seasons playing football for the Chargers. He wore #84 and played Tight End and Defensive End. Notably, Jose (whose nickname is “Jmoney”) has never dropped a pass in his high school career. He is hoping to play football at the collegiate level. See the link below to see some impressive highlights from his junior season! His favorite CA memory is being able to play games with “his guys” on Friday nights.

Jose has also played three seasons of basketball for the Chargers. He played numerous roles on the team as a Point Guard, Shooting Guard, and Shooting Forward. In addition, he worked at the YMCA. He is also an Honor Roll student. His favorite subjects are Science and Government. He enjoys lifting weights, playing sports, and snowboarding. His future plans are to attend college for four years and earn a degree in Business. The Carbondale Area School District congratulates Jose on his success so far and wishes him the best of luck in his future endeavors! 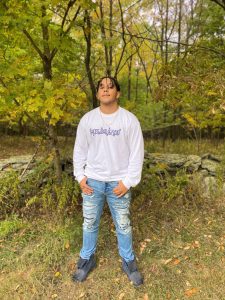 “A determined mind will lead to opportunities of all kinds.” – Jose Mendez, Carbondale Area Class of 2021