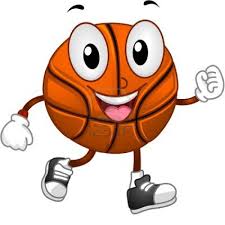 Our elementary youth basketball teams competed this past weekend. Here are some of the highlights.

Blue Team beat Black Team- The Blue Team was led by Gavin Baron while Noah Pezanowski had a few buckets for the Black Team.

Blue Team beat the Gray Team – Allen Smith led the blue team to victory, while J.J. Galinsky had 5 steals for the Gray Team.

Nice efforts by all involved!