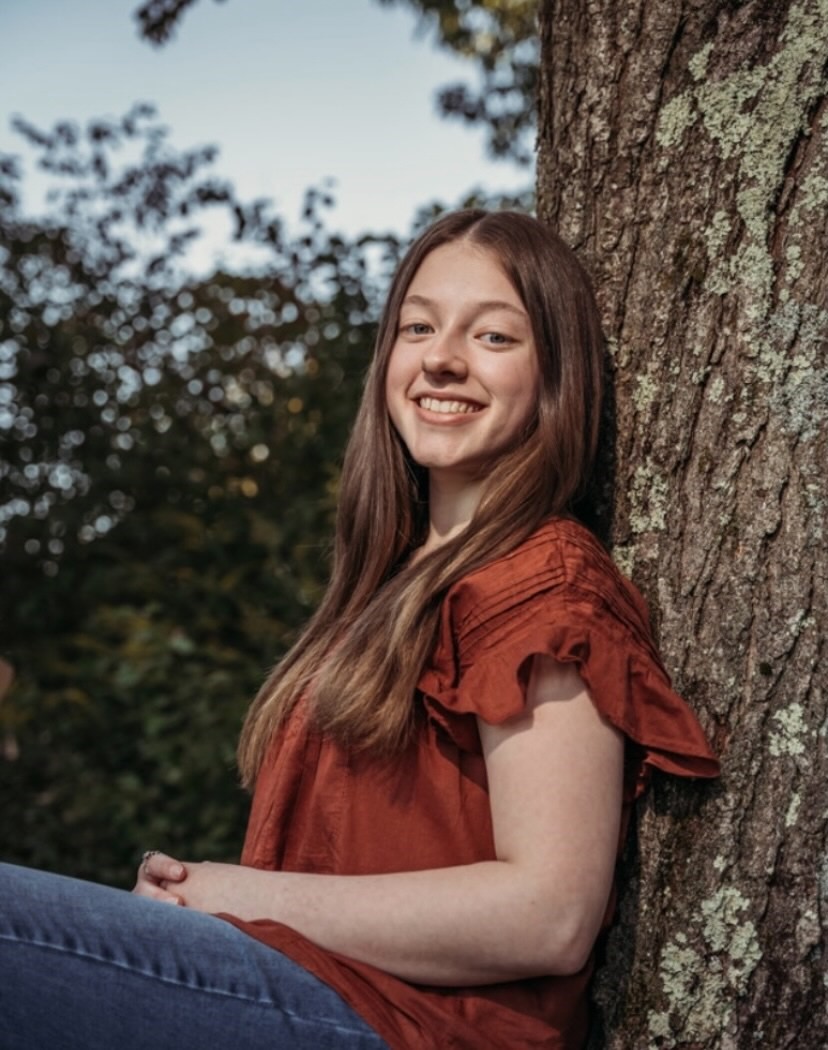 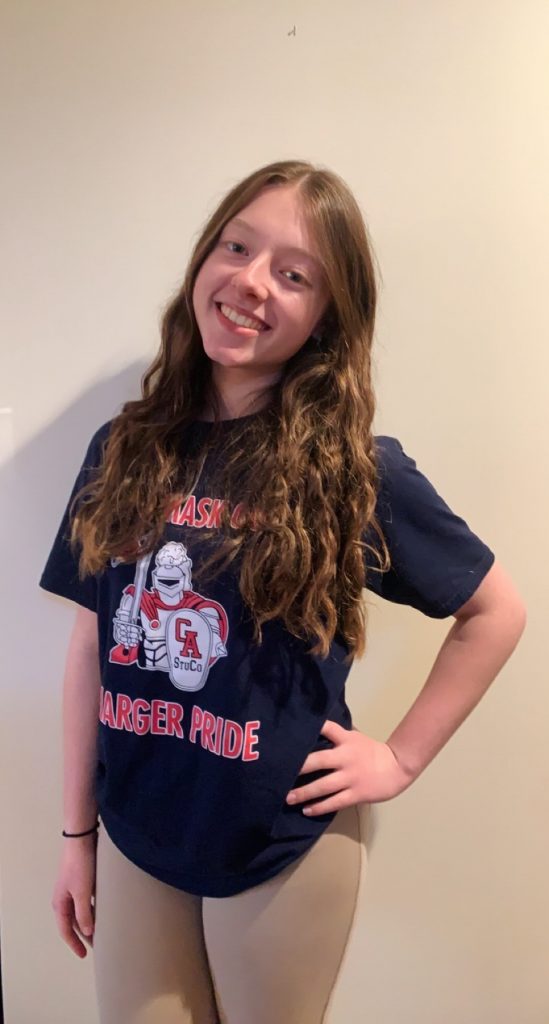 Mackenzie’s favorite subject is History. Her favorite CA memory is during Mr. Perris’ English class, the entire class pretended there was an earthquake. She enjoys spending time with family and friends and being involved in the community. Her future plans are to major in Nursing at Wilkes University, with the eventual goal of becoming a Nurse Practitioner. The Carbondale Area School District congratulates Mackenzie on her achievements so far and wishes her the best of luck in her future endeavors. 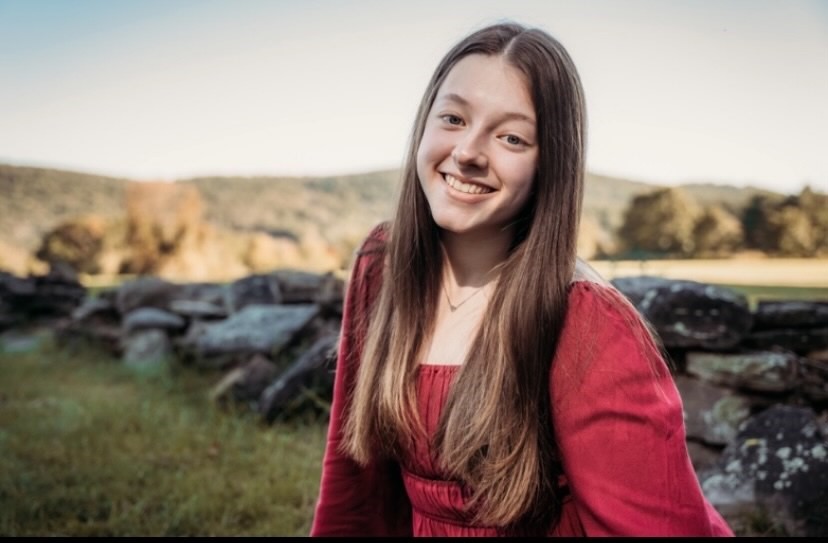 “You will face many defeats in life, but never let yourself be defeated.”- Mackenzie Edgar (quoting Maya Angelou), Carbondale Area Class of 2022 #CarbondaleAreaClassof2022